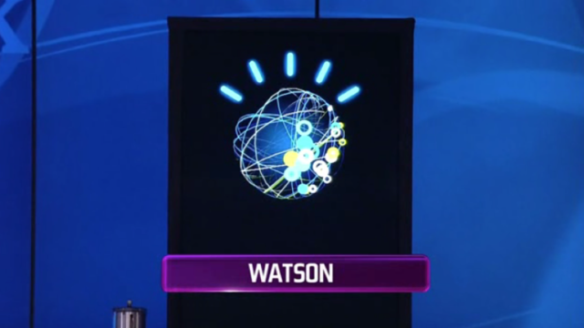 Watson was always going to be more than just a successful game show contestant. Now, the computer is about to take on anything and everything, as it opens itself up to the public on the cloud.

IBM has announced that its supercomputer will be opened up to developers in 2014, using a new, open API that will allow people to write code which can directly take advantage of Watson’s natural language abilities. Developers will be able to ping Watson complex strings of questions and get answers in real time.

Read more: Watson Is Going To Be Open For Public Use on the Cloud | Gizmodo.