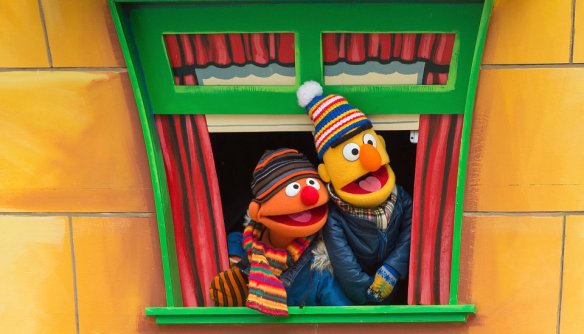 Thanks to Netflix, Amazon and YouTube, the competition for kid’s eyeballs is fiercer than ever, but that’s not slowing down Sesame Street. Now in its 46th year, the show is making a bigger and bigger push into social media, with often hilarious (but secretly educational) results. I sat down with the show’s Senior Vice President and Executive Producer, Carol Lynn-Parente, shortly after meeting my new best friend, Cookie Monster, to talk about the show’s digital life and more.