TUCKED AWAY IN the forests of New Hampshire, somewhere just outside of Strafford, is a family of giant metal boxes. Each one is filled with 50 drawings and rigged with a system of gears that lets you crank through the images with the turn of a handle. As the illustrations flip past, they combine to form a simple animation. They’re like those flip books you used to play with as a kid, only much, much bigger. READ MORE: Giant Flip Books Are Hiding in the Woods of New Hampshire | WIRED

Yes, it’s a colouring book. And yes, it has raised more than A$400,000 ($310,750) so far on Kickstarter. To be fair to its illustrator, however, it’s certainly a little more stunning than, say, Ikea’s colouring pages. Rafael Araujo, a Venezuelan architect and illustrator, has created the Golden Ratio Coloring Book along with a team in Sydney, Australia. The Kickstarter campaign to publish the book, which ends Apr. 29, has already left its original $27,000 ($20,975) goal well behind.  READ MORE: A mathematical colouring book on Kickstarter has raised more than $400,000 | Mashable

Unread Book is presented by Pogona Creative and the Orange Public Library in association with Chapman University and was originally prepared for National Library Week.

The Care & Keeping of YOU is the godliest book that ever freaking existed. If you didn’t have this sh*t growing up, I’m not quite sure how you survived. READ MORE: Friendly Reminder That American Girl Doll Created The Ultimate Puberty Bible | BuzzFeed

Are books your therapy? Do you prioritize reading over sleep? If so, you’re a true book lover, and you can likely relate to these literary truths. Here are 17 things that only book lovers will understand. READ MORE: Things Only Book Lovers Will Understand | BookBub Blog 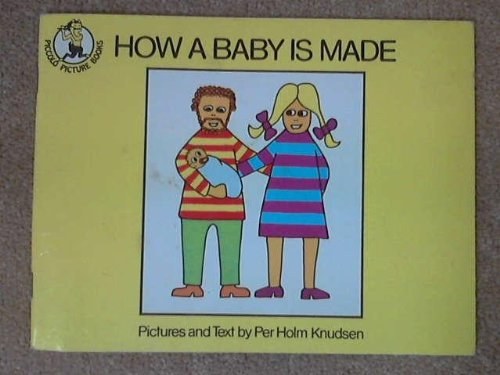 Children have to learn the birds and the bees somehow, and the 1975 book How a Baby Is Made was written to show them EVERY step of the process. In graphic detail. READ MORE: This Vintage Children’s Book Leaves Nothing To The Imagination | BuzzFeed

Deep in the archives of the University of New Brunswick’s library in Saint John, a famous movie script sat forgotten and collecting dust. It tells the tales of a galaxy far, far away — and no one knows how it got there. 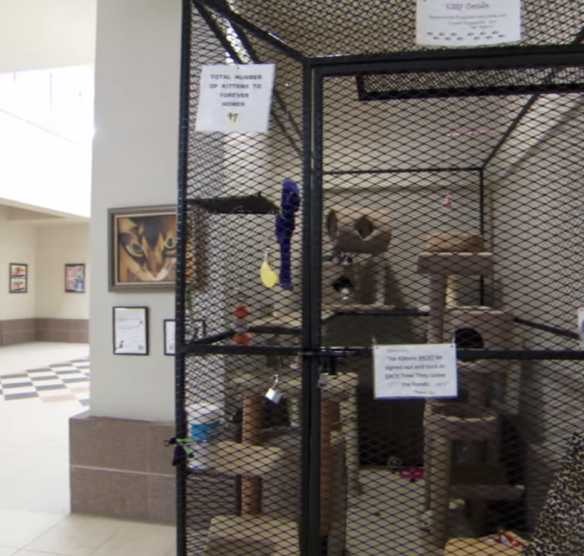 A county office in Las Cruces, New Mexico, is home to one of the most ingenious stress-relief ideas ever: a cat library, where office workers can check kittens in and out like books.

City officials installed a kitten playpen in lobby of the building in May 2012 as a way to promote the adoptable cats from local shelters. Inside the playpen are several cat condos, scratching posts and toys — and plenty of rescue kitties.

Visitors to the cat library can simply sign in, play with a kitten, then sign back out. READ MORE A cat library in New Mexico encourages office workers to check out kittens | Mashable

I absolutely love subscription boxes. They’re like Christmas every month, and if you choose a good one, you’ll always be excited to see that box on your doorstep. In this post, I’ll be looking at 10 that would make great gifts for librarians.