Surely some people can read a book or watch a movie once and retain the plot perfectly. But for many, the experience of consuming culture is like filling up a bathtub, soaking in it, and then watching the water run down the drain. It might leave a film in the tub, but the rest is gone.
“Memory generally has a very intrinsic limitation,” says Faria Sana, an assistant professor of psychology at Athabasca University, in Canada. “It’s essentially a bottleneck.”

The “forgetting curve,” as it’s called, is steepest during the first 24 hours after you learn something. READ: Why We Forget Most of the Books We Read | The Atlantic

Michael Cook, a 30-year-old senior research fellow at the University of Falmouth, has built an AI capable of imagining new video games from scratch. Cook calls the machine Angelina, a recursive acronym that stands for “A Novel Game-Evolving Labrat I’ve Named Angelina” (a joke that Cook says got old pretty quickly). Since its earliest form, in 2011, it has created hundreds of experimental video games, received acclaim in an international game-making competition, and had its work featured in a New York gallery exhibit. READ MORE: AI Is Dreaming Up New Kinds of Video Games | MIT Tech Review

Ethan and Hila Klein, the husband-and-wife team behind the popular H3H3 YouTube channel, appear to have won their legal battle against Matt Hosseinzadeh, a.k.a. Matt Hoss. A New York judge today issued a summary judgement in favor of the Kleins.

Hosseinzadeh’s initial suit focused less on the criticism per se, and instead alleged that the Kleins had infringed his copyright by featuring clips of one of his videos in their criticism.

The Kleins defended their use of the footage as fair use, and another YouTube creator, Philip DeFranco, raised more than $170,000 for their legal defense — DeFranco wrote, “If they are bullied and drained of funds because of this ridiculous lawsuit and/or they lose this case it could set a terrible precedent for other creators.”

Ethan Klein offered a similar sentiment in a tweet today describing the outcome as a “huge victory for fair use on YouTube.”

A new breed of video and audio manipulation tools allow for the creation of realistic looking news footage, like the now infamous fake Obama speech. READ MORE: The future of fake news: don’t believe everything you read, see or hear | Technology | The Guardian

You may not have heard of Toonz animation software, but you’ve no doubt seen work it was used in: Studio Ghibli films like Spirited Away and Tale of the Princess Kaguya (above), or the animated series Futurama. Now, the Toonz Ghibli Edition used by legendary Japanese filmmakers like Hayao Miyazaki is going open-source, making it free to use by studios and novice animators alike.

It seems that every time the denizens of the Internet have started to get accustomed to the vast sea of options for streaming online video, another huge wave of movies floods the pool of content. Paramount [has] made dozens of titles in their library available to stream in full on the studio’s YouTube channel Paramount Vault.

Admittedly, the entries contained within the vault aren’t the studio’s most high-profile earners; in fact, most of the films that aren’t forgotten gems from decades gone by were released quietly in a small number of theaters or direct to home video. And yet, the cleverness of the Paramount Vault move lies in just how little the studio has to lose. The properties that have been transferred to the YouTube channel were sitting, collecting dust in the studio’s portfolio of acquisitions. This way, the people receive a slew of new movies at no cost whatsoever, and the studio wrings a little advertising revenue out of properties that were once thought dead and done with. READ MORE: 10 Must-Watch Movies From Paramount’s Free Internet Vault | Forbes

The Surprising Benefits of Role-Playing Games (and How to Get Started) | LifeHacker
When you hear about role-playing games like Dungeons & Dragons, you probably picture a dimly-lit basement filled with people in silly robes rolling dice, but there’s much more to it than that. Not only are role-playing games incredibly fun, but they can actually teach you skills you’ll use in the real world.

Top 10 Ways Video Games Can Improve Real Life | LifeHacker
We love video games for their fun and entertaining nature, but even when we put the controllers down, video games or at least thinking like a gamer can positively influence the rest of our lives. Here are ten ways video games do us good. 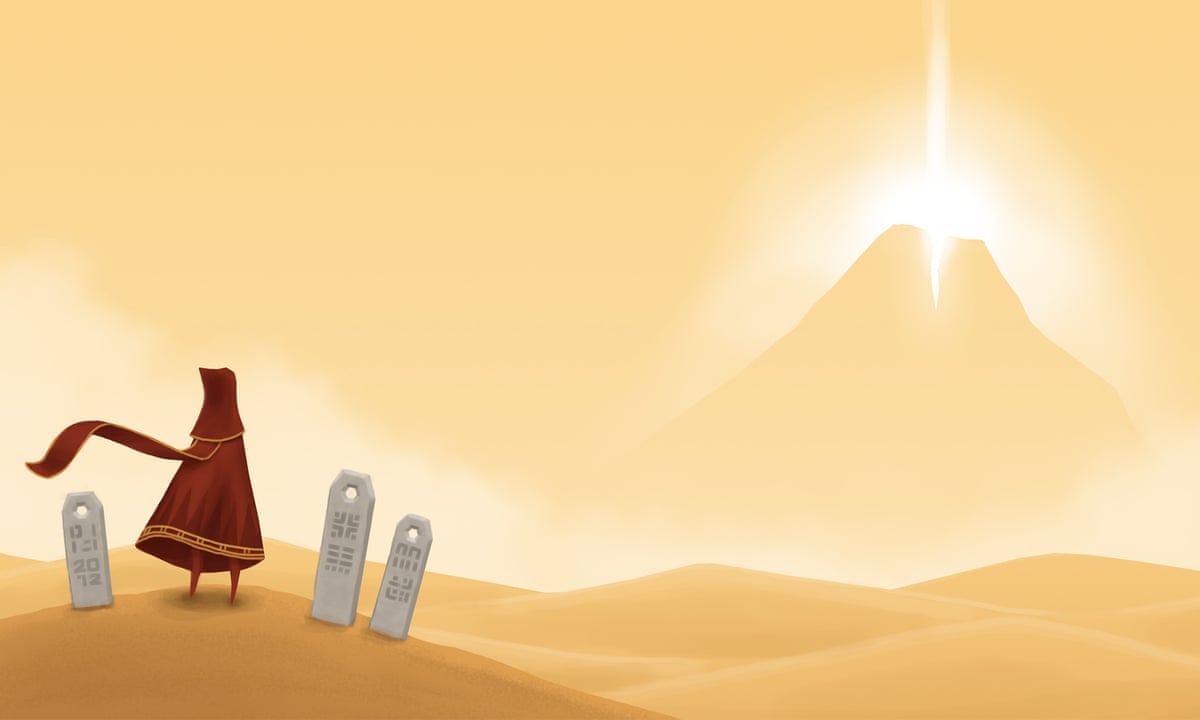 Video games could be the greatest storytelling medium of our age – if only the worlds of art and technology would stop arguing and take notice…READ MORE: The first great works of digital literature are already being written | Technology | The Guardian

To make poorly labeled videos easier to discover, Manhattan-based video analysis startup Dextro is launching a platform that analyzes and tags the contents of publicly available videos, using algorithms to identify common scenes, objects, and speech. Mic, a news site aimed at millennials, has partnered with Dextro and will use the platform, called Sight, Sound & Motion (SSM), to discover newsworthy videos that may otherwise be difficult to find. READ MORE: This New Platform Makes The Contents Of Videos As Searchable As Text | Fast Company | Business + Innovation

Lionsgate has won a bidding war to adapt Patrick Rothfuss’ The Kingkiller Chronicle series! And not just into a movie, or a television series—but both, and a video game, to boot! This deal sets up the studio to develop the multiple stories from The Name of the Wind, The Wise Man’s Fear, and various novellas (including The Slow Regard of Silent Things) simultaneously and across multiple platforms. READ MORE: Patrick Rothfuss’ The Name of the Wind to Be a Movie and a TV Show | Tor.com